Your mid-season finale is our proudest achievement.  It’s Out With Dad as you’ve never seen it before. Rose may be down but Claire has a cure for that. Download the sheet music here! Follow us on  Twitter and like us on  Facebook! starring Kate Conway as... 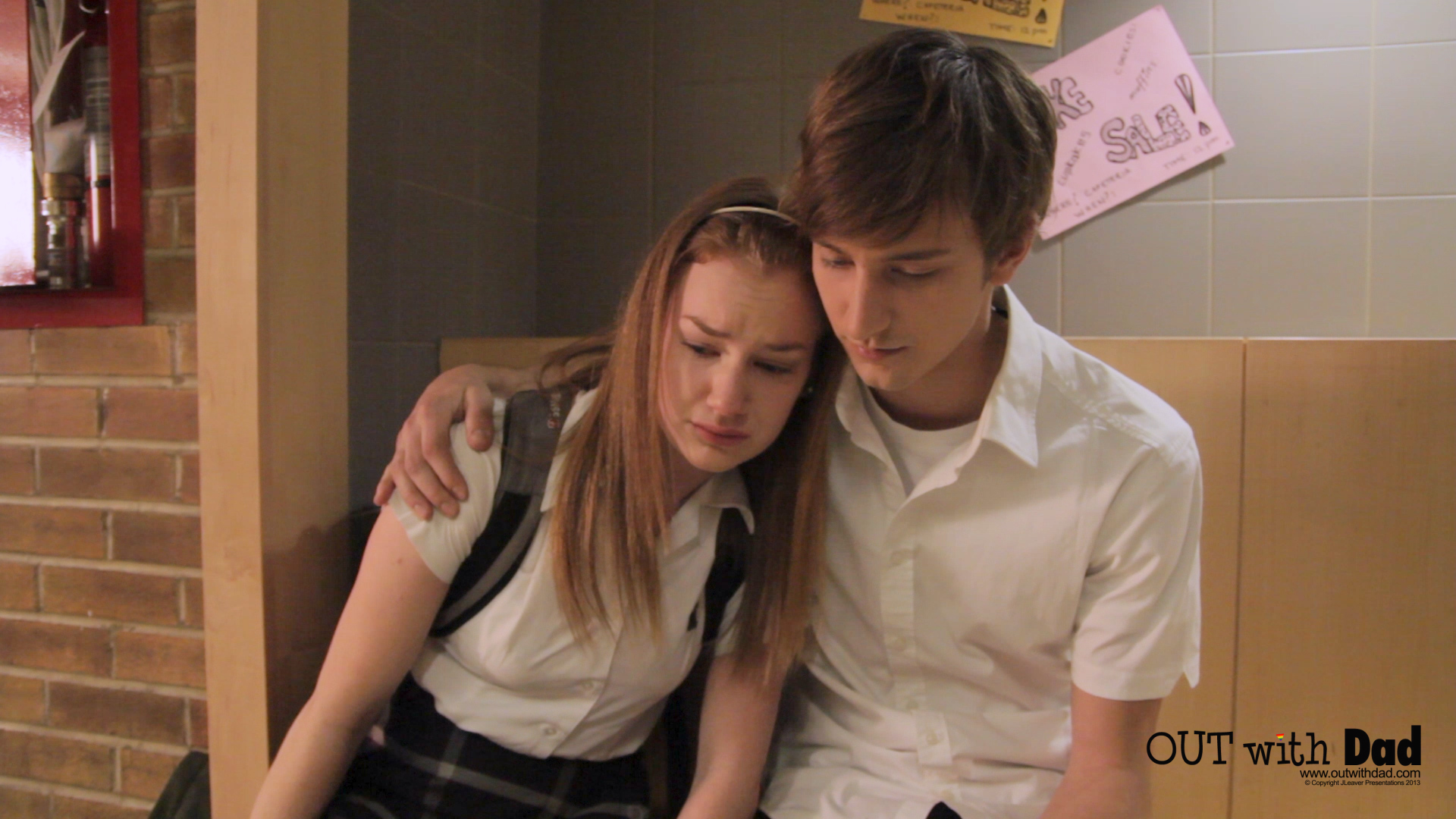 Days since the events of the previous episodes, and something is different at school… soon Rose is mortified to discover she has become suddenly famous. But it’s Vanessa’s life that is really falling apart. No best friend, no girlfriend and parents who refuse to let her be herself. 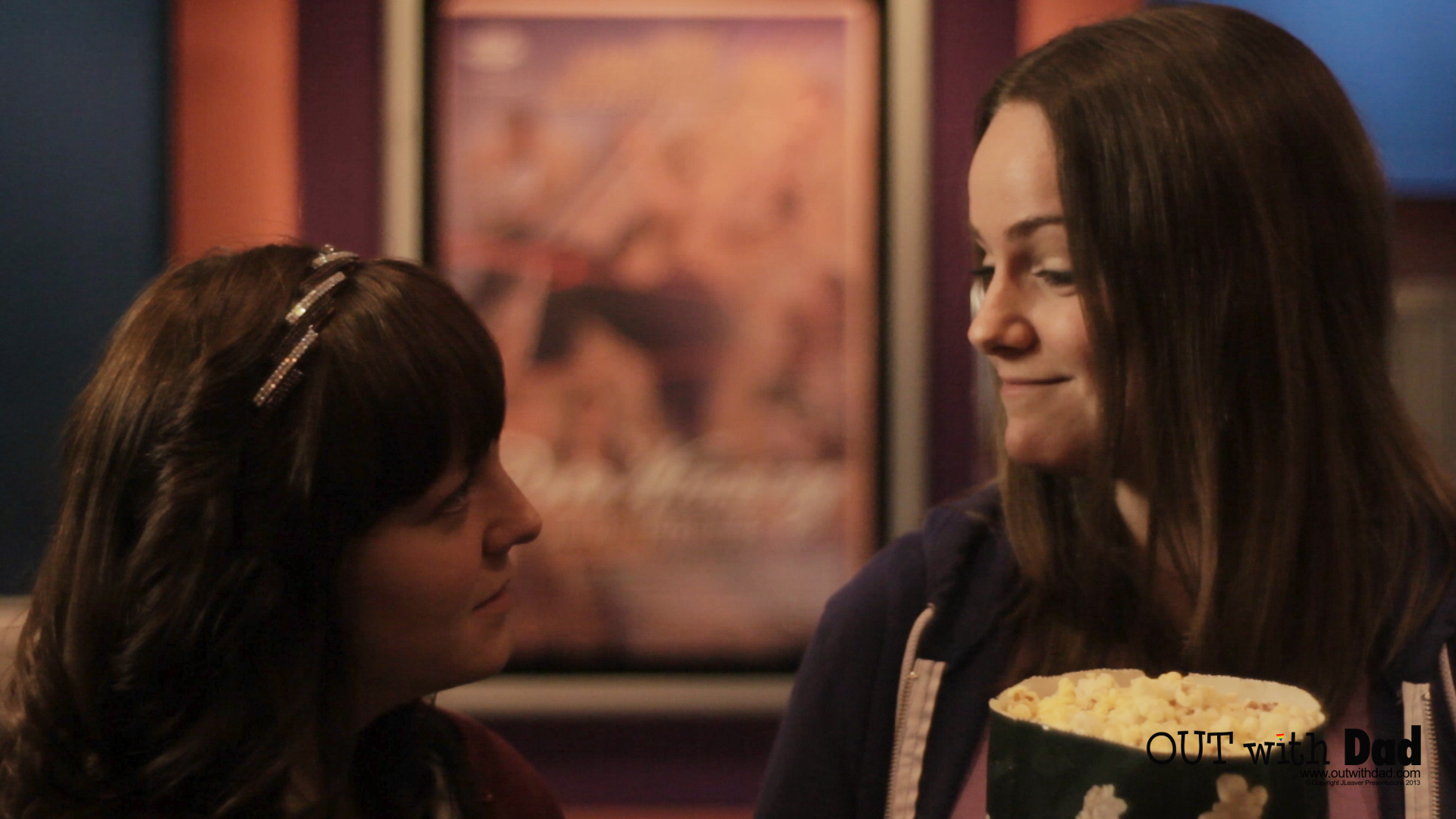 The night of “Dining In & Out” and “Storming In & Out” continues, when Rose and Claire decide to escape the messy real world by going to the movies. Nothing says escape like the swashbuckling adventures of Pete Winning and the Pirates. 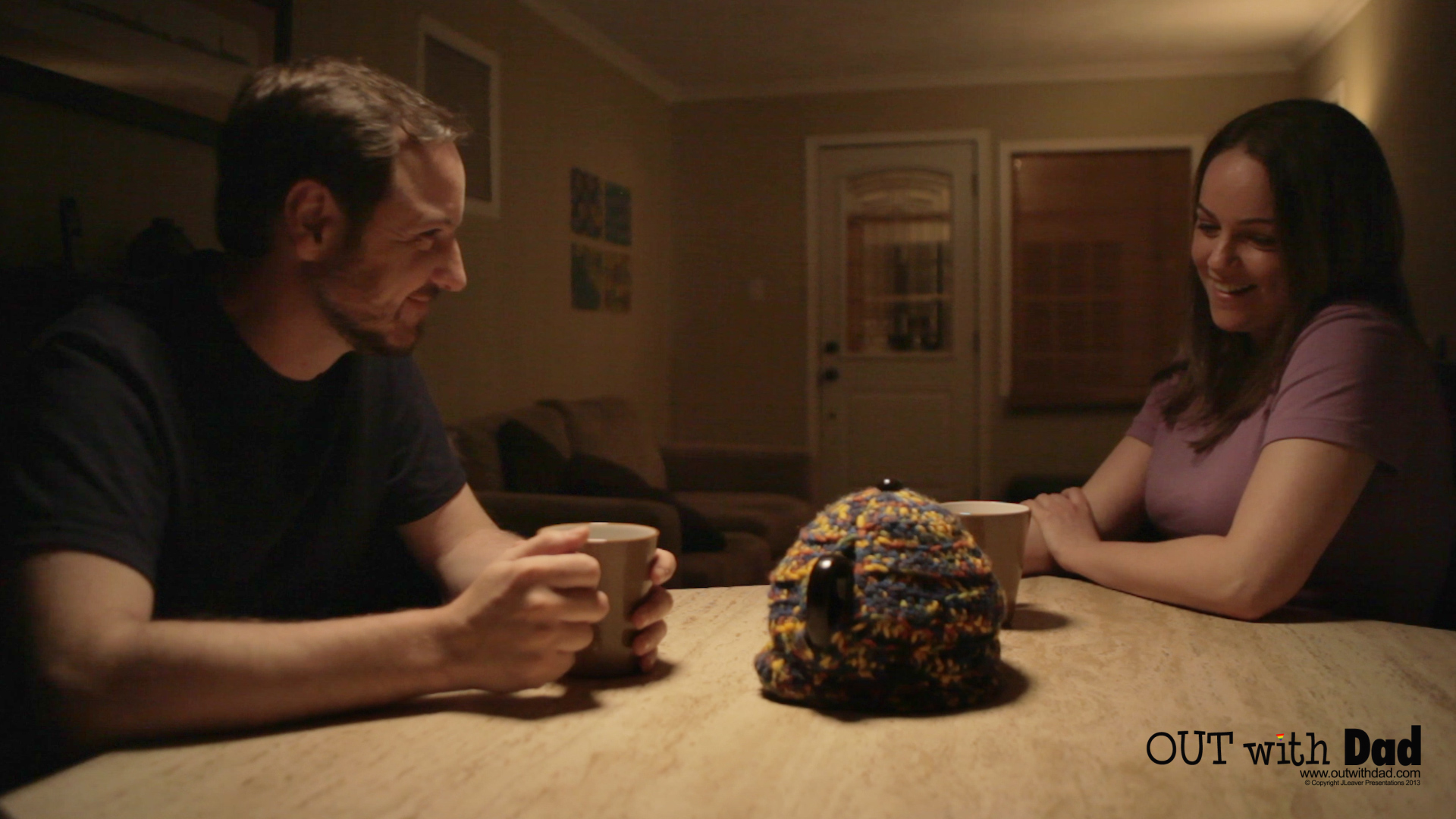 Picking up right when we left off in “Dining In & Out”, is “Storming In & Out”. Rose and Claire’s evening has turned out to be a bit more dramatic than they bargained for. Surprisingly for Rose, the drama doesn’t stop when she gets home. 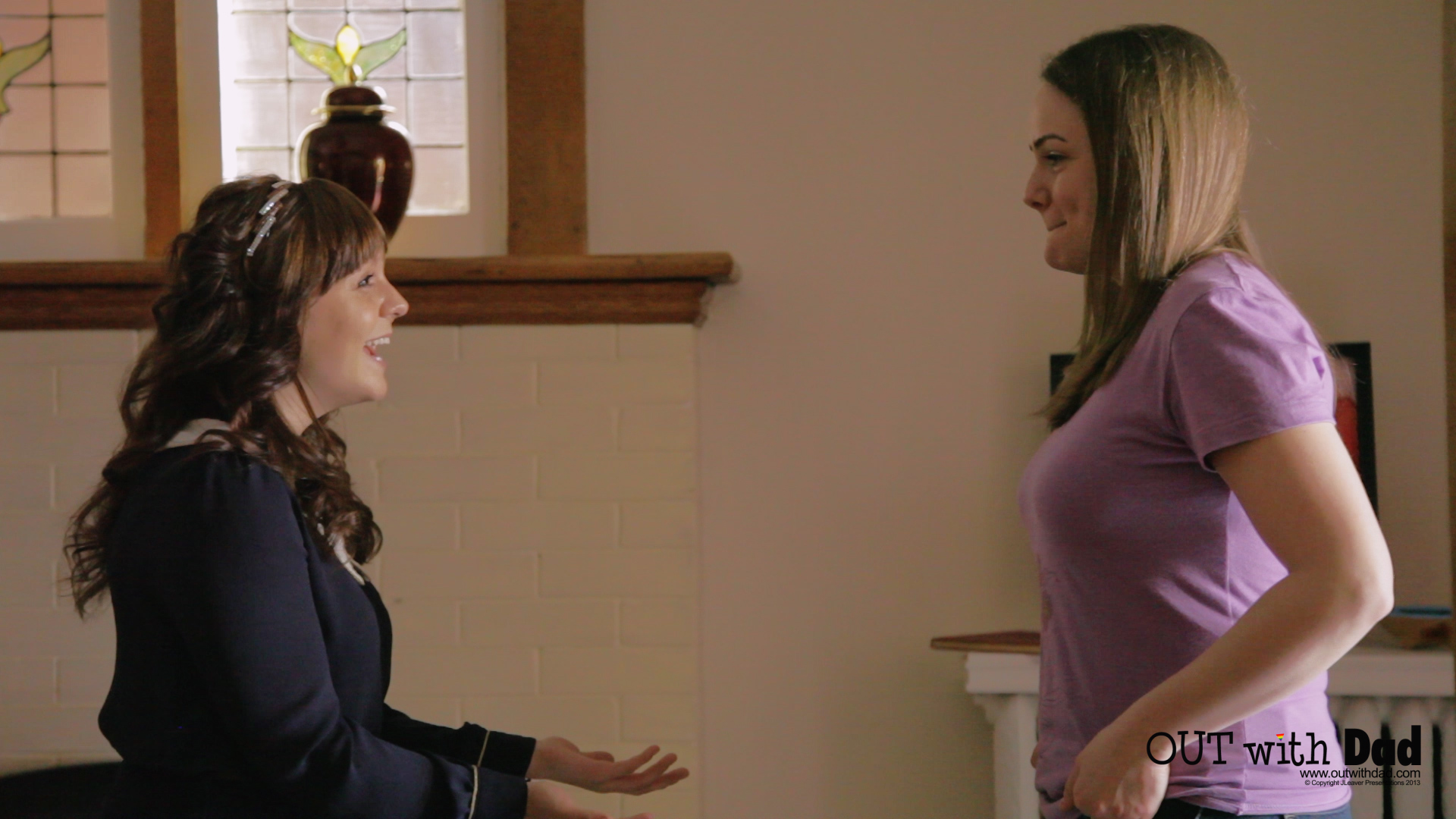 All families are strange in their own way. Now, it’s time for Rose to meet Claire’s. Meanwhile, Angela has been understanding until now with Nathan’s dating failures but how will she deal with his latest, most serious, misstep? Both Rose and Nathan...
« Older Entries
Next Entries »