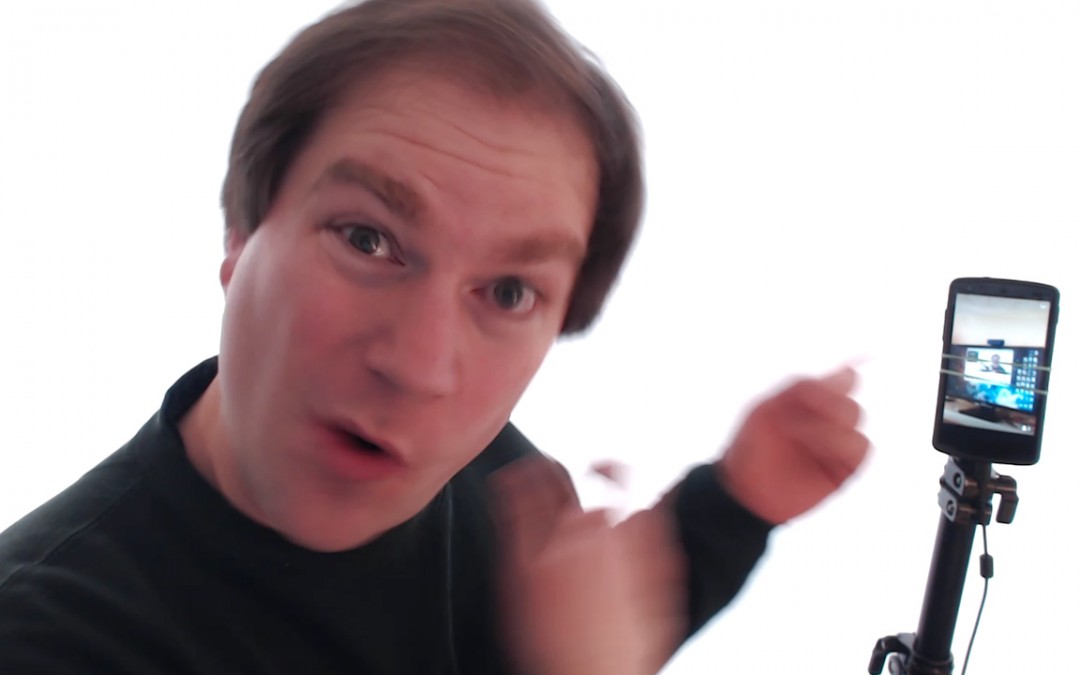 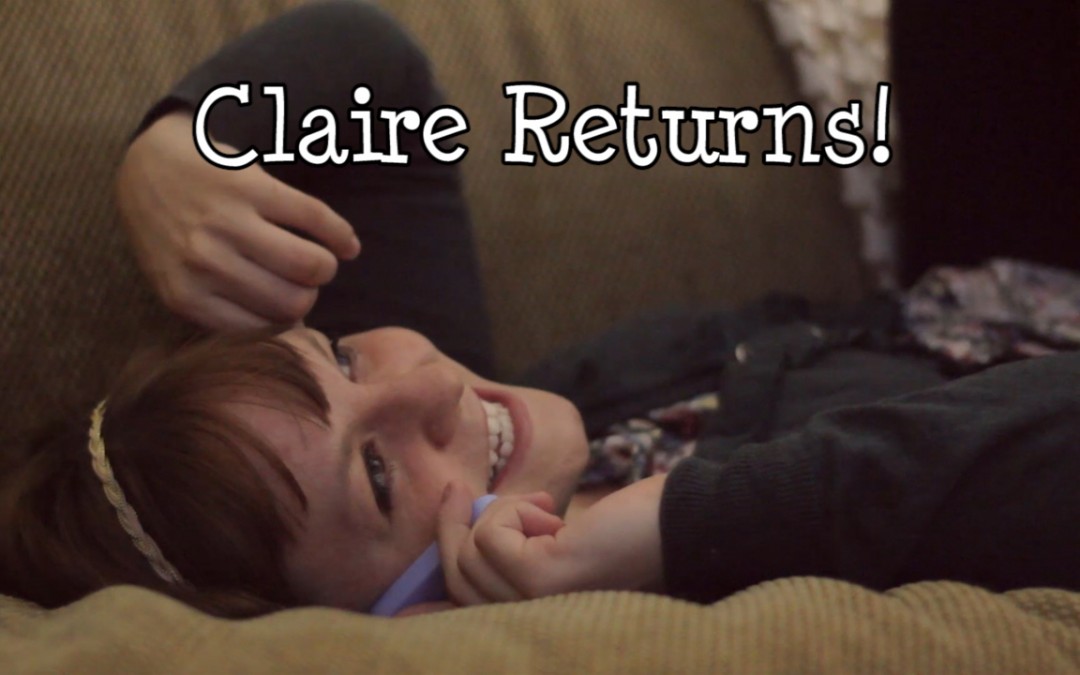 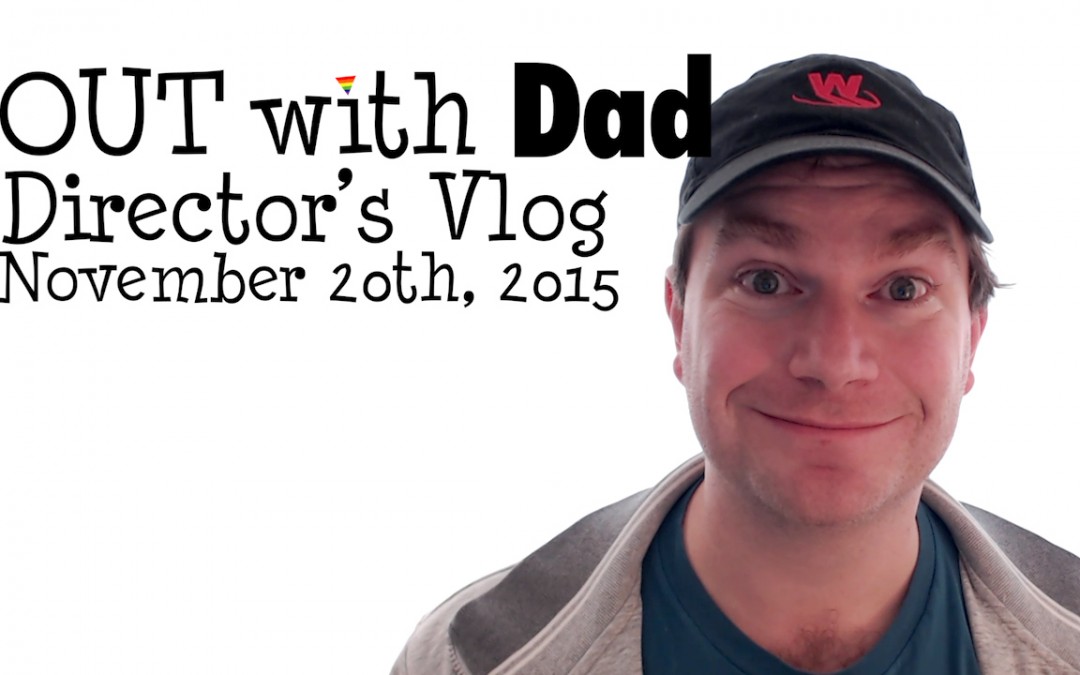 In this vlog, Jason is in a very good mood! He’s been getting a lot of writing done, including scripts for the next batch of episodes which will be filmed in December. He also gives insights into what is coming soon on Out With Dad, and gives big thanks to the... 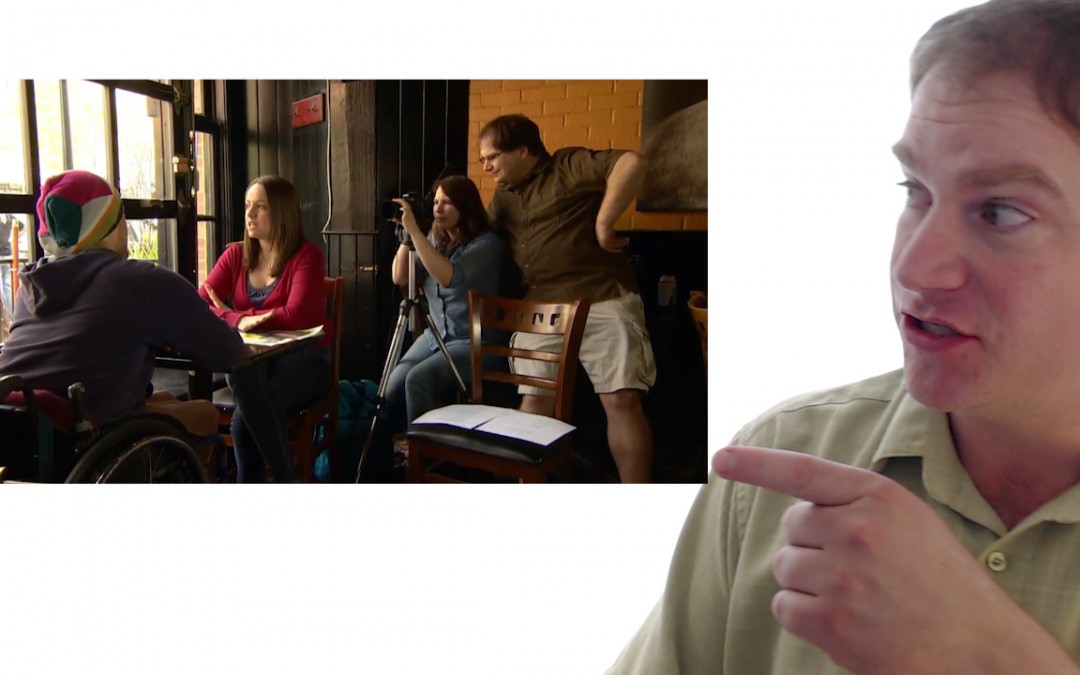 In this vlog, Jason discusses the next two episodes planned for Out With Dad Season 4. One of which was filmed last May when CBC came to visit our set. Also, Jason discusses what it will take to make longer or more frequent episodes.