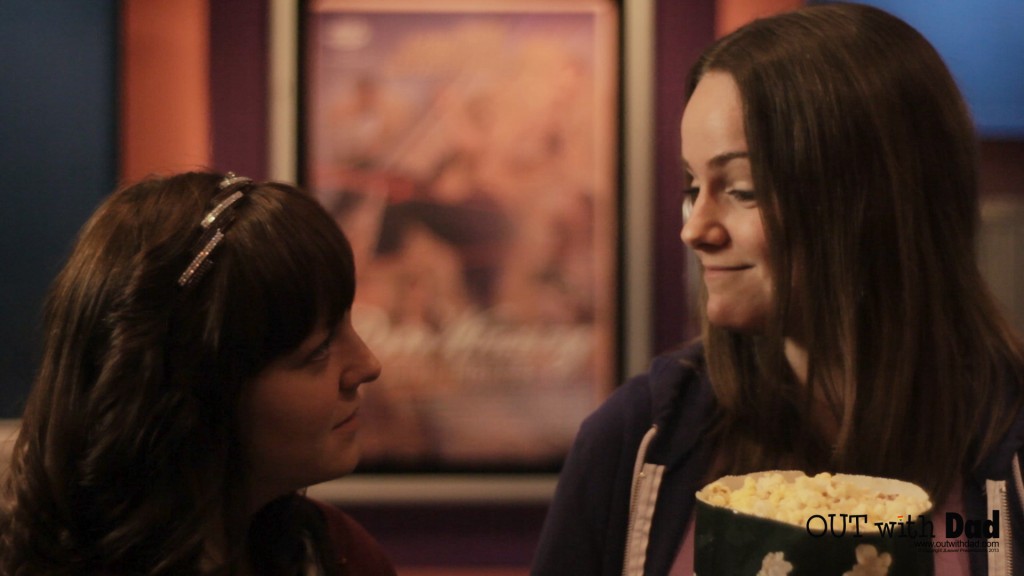 The night of “Dining In & Out” and “Storming In & Out” continues, when  Rose and Claire decide to escape the messy real world by going to the movies. Nothing says escape like the swashbuckling adventures of  Pete Winning and the Pirates.

You can watch Pete Winning and the Pirates too, see below!