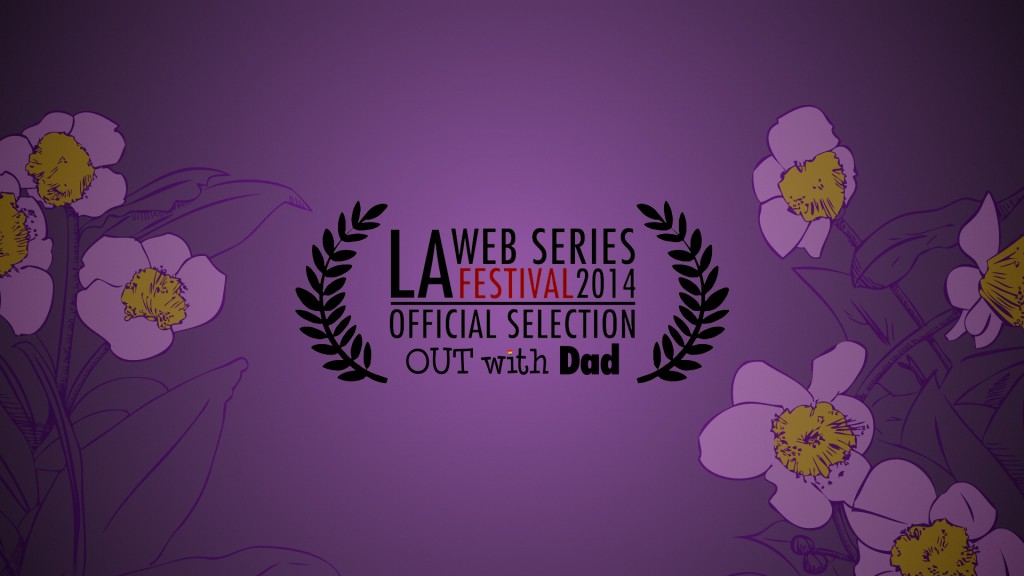 Tonight, the official LAweb Fest Facebook feed posted their 3rd round of official selections for the 2014 festival. We are proud to say Out With Dad has be accepted as an official selection for the fourth consecutive year. It is an honour to have our season 3.1 episodes considered.

Members of the cast and crew will be on hand in Los Angeles for the festival, including cast members Jonathan Robbins and Lindsey Middleton, creator Jason Leaver and composer Adrian Ellis.

Congratulations to our fellow selections, we look forward to meeting many of you in person!