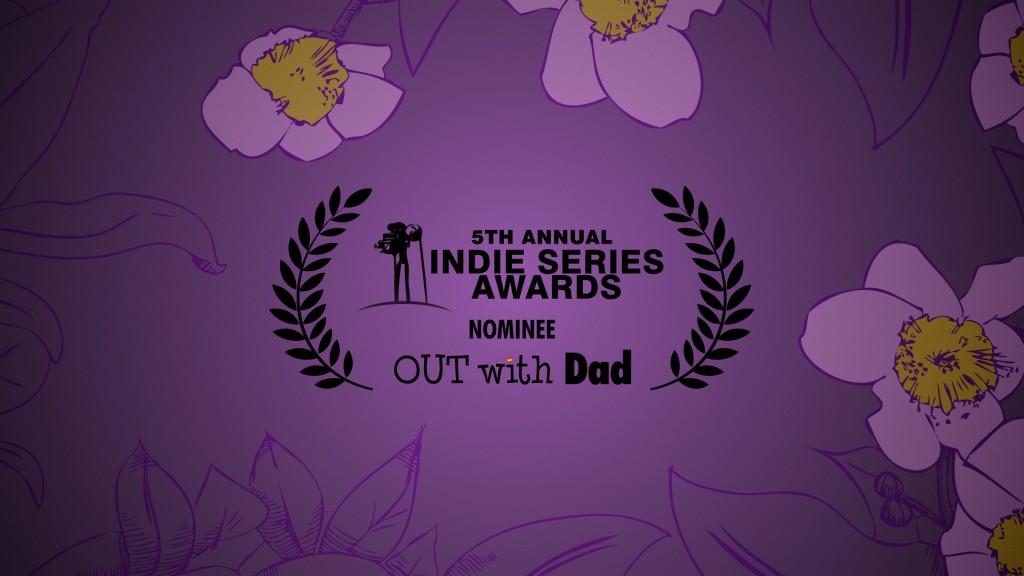 This has been quite the week for Out With Dad! Today We Love Soaps TV announced in the video embedded below, the nominations for their 5th annual awards series, now named the Indie Series Awards. Out With Dad has been nominated for seven awards including Best Drama, which we won last year.

Roger Newcomb (founder of the Indie Series Awards) and Kevin Mulcahy Jr. (Director of the Indie Series Network) inform us there were a record breaking number of shows were nominated. The ceremony will be held on April 2, 2014 at the historic El Portal Theatre in North Hollywood. Tickets go on sale to the public on February 7. 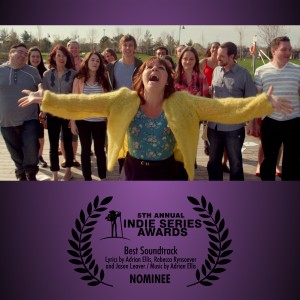 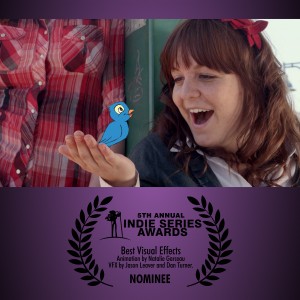 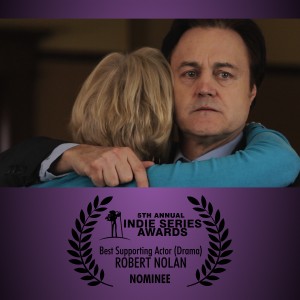 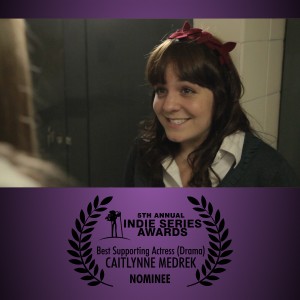 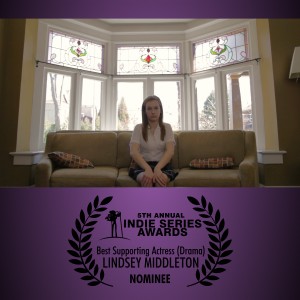 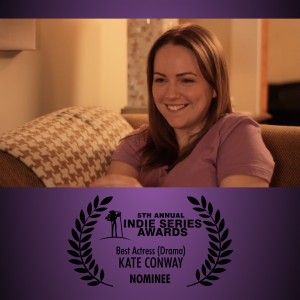 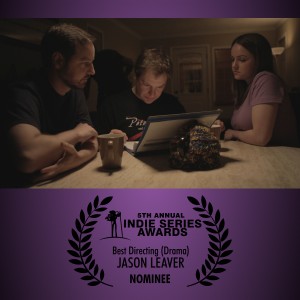 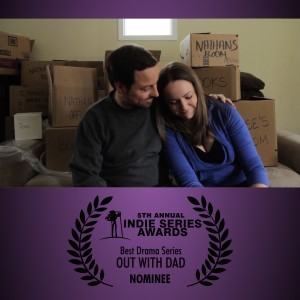 Congratulations to all the nominees! Click here to read the complete list of nominees. For more information about the Indie Series Awards, visit: www.indieseriesawards.com

The official hashtag for this event is #ISA5.