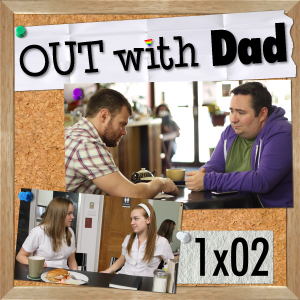 Writer/creator Jason Leaver looks back at our second episode of the first season, “Out to Lunch”: ||“|Heading|||Episode two went through a lot of changes. Originally it was going to be school cafeteria scenes for our trio of Rose, Kenny and Vanessa. But we... 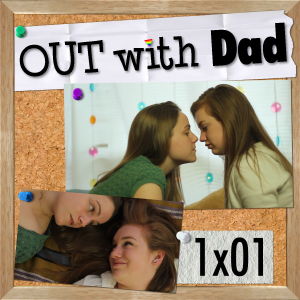 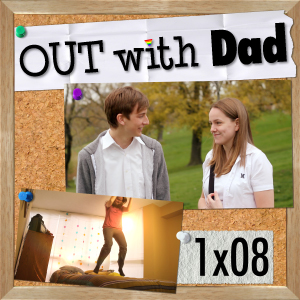 “Out with Kenny” Coming out isn’t easy… even when you practice. This is the final episode of our first season of episodes.  We’ve really enjoyed making them for you, and will be looking forward to begin production of a second batch.  When?... 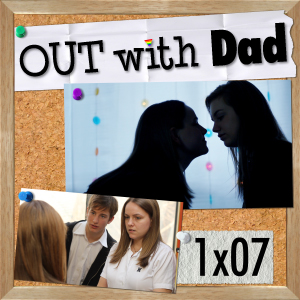 “Chemistry with Vanessa” In this penultimate episode of season one, things are shaping up for Rose. 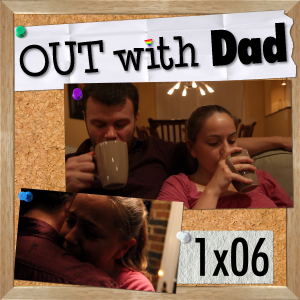 A bonus minisode. Nothing like a spot of tea to make everything better. The conclusion of Rose & Nathan’s nights out.
Our regular schedule is to debut new episodes every other Thursday. This being such as short one, we decided the wait for it should be short too. 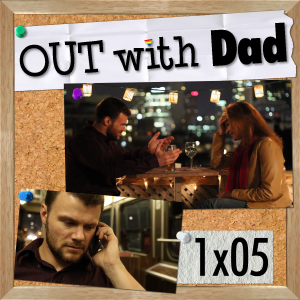 Nathan (Will Conlon) is out on a blind date with Angela (Kelly Marie-Murtha).