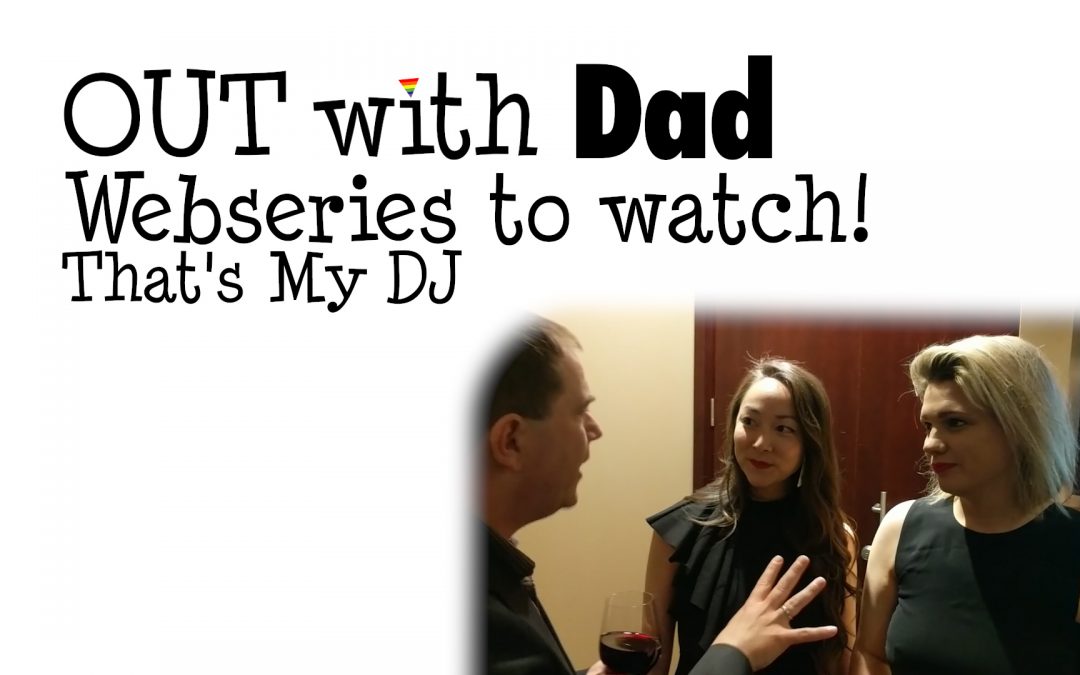 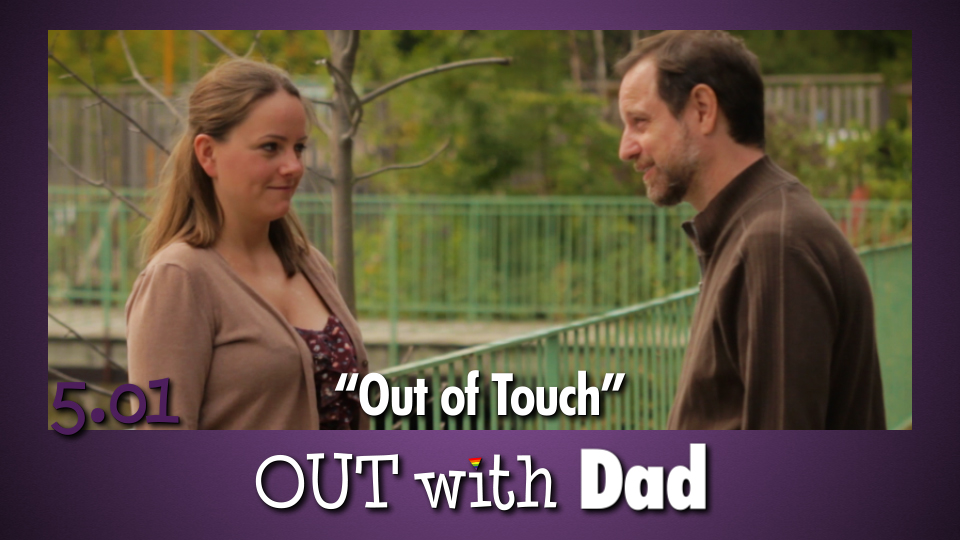 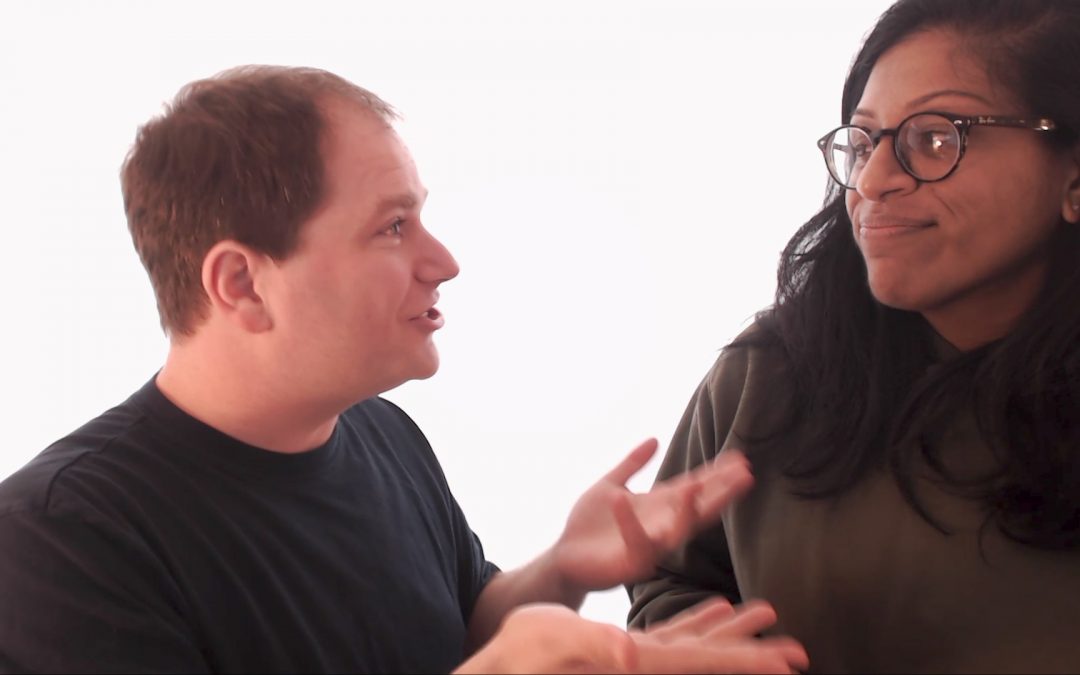 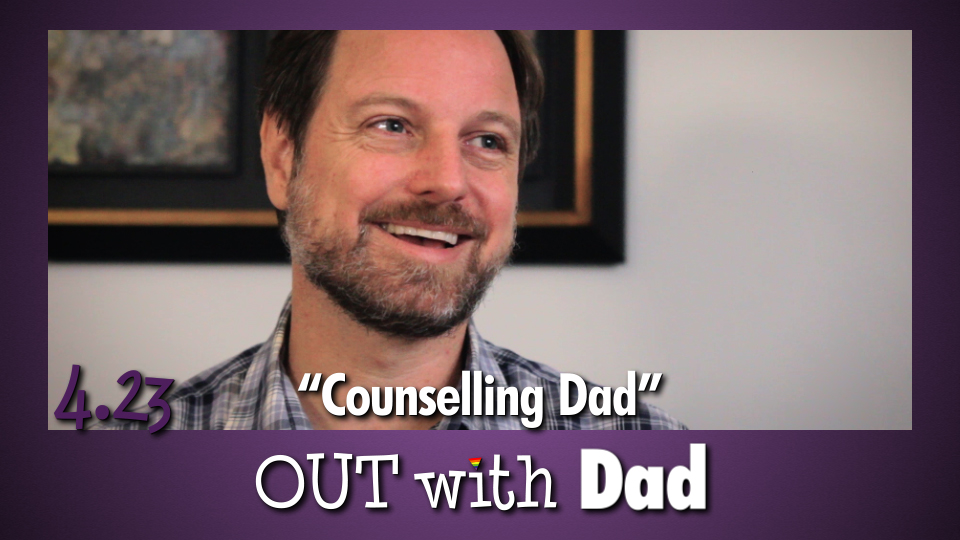 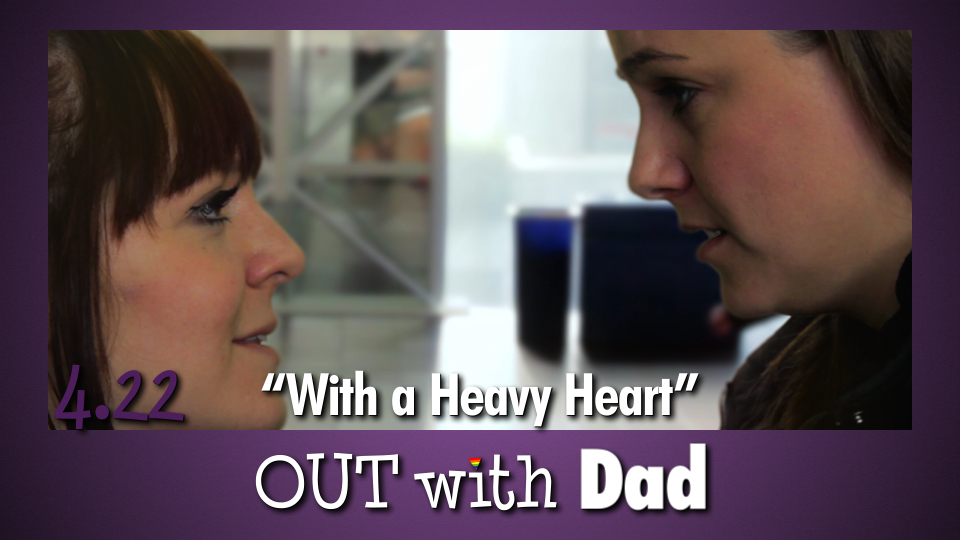 Rose comes home from dropping off Claire at the airport, with a heavy heart.