Vanessa (Lindsey Middleton) tries to force Rose (Kate Conway) into explaining herself, but an encounter on the subway is more clarifying.

Nathan (Will Conlon) continues to try to reach out to Rose in ways even his subconscious finds embarrassing.

Big thank you once again to the wonderful folks at Encore Cinemas who allowed us to film our most complicated scene yet. 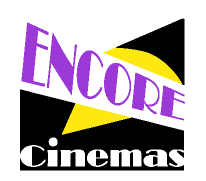 And of course – where would we be without the dozens of people who came to volunteer as other audience members for our scene?  We couldn’t have done it without you. 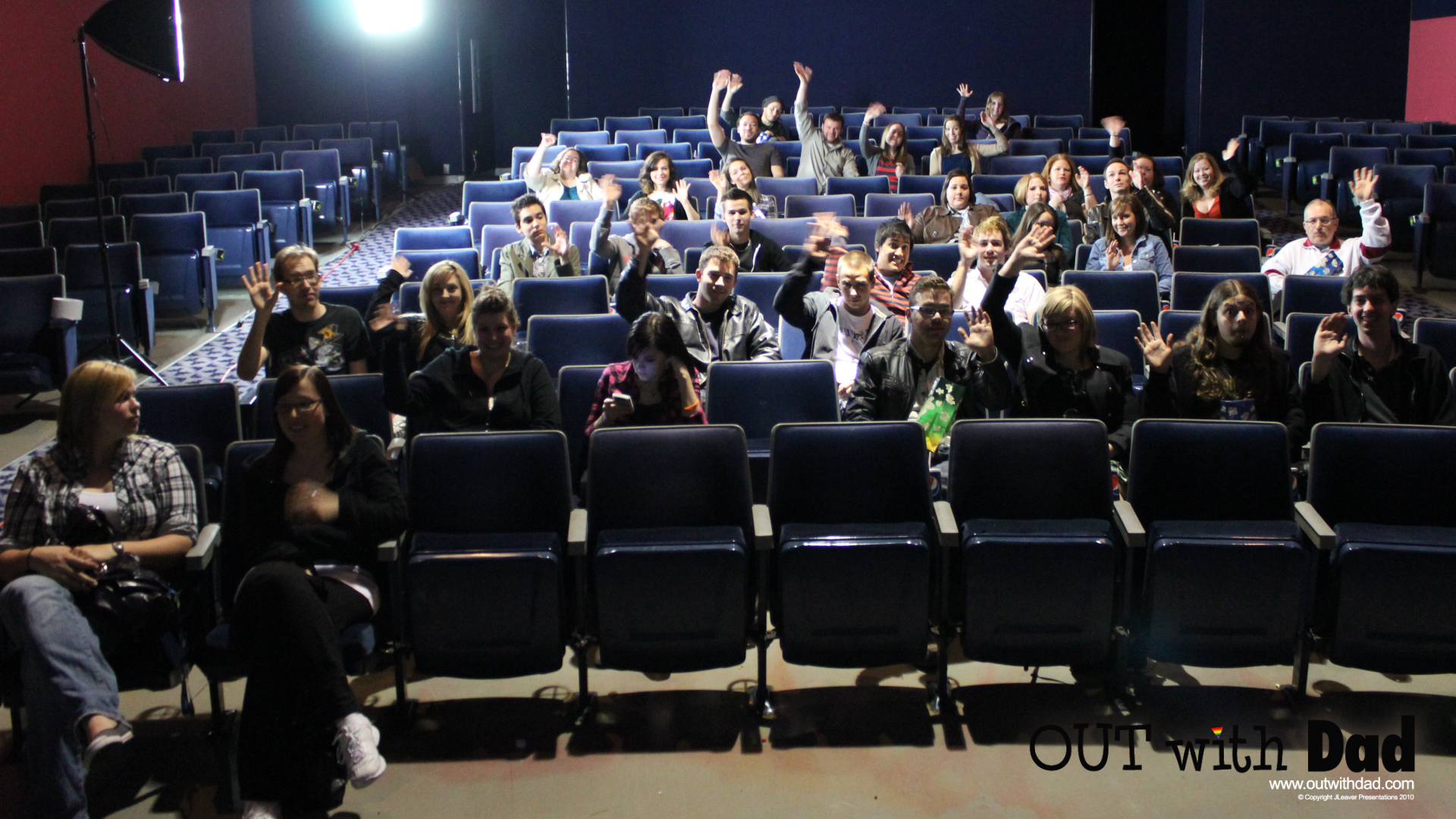 Loads of people commented and voted on our poll about the episode durations. Overwhelmingly, people like the idea of longer episodes. I do too, I’m glad you agree.  We’ll try to keep it up when we can.  Next episode probably won’t be quite as long, it’s only one scene – a long scene with lots of great music.