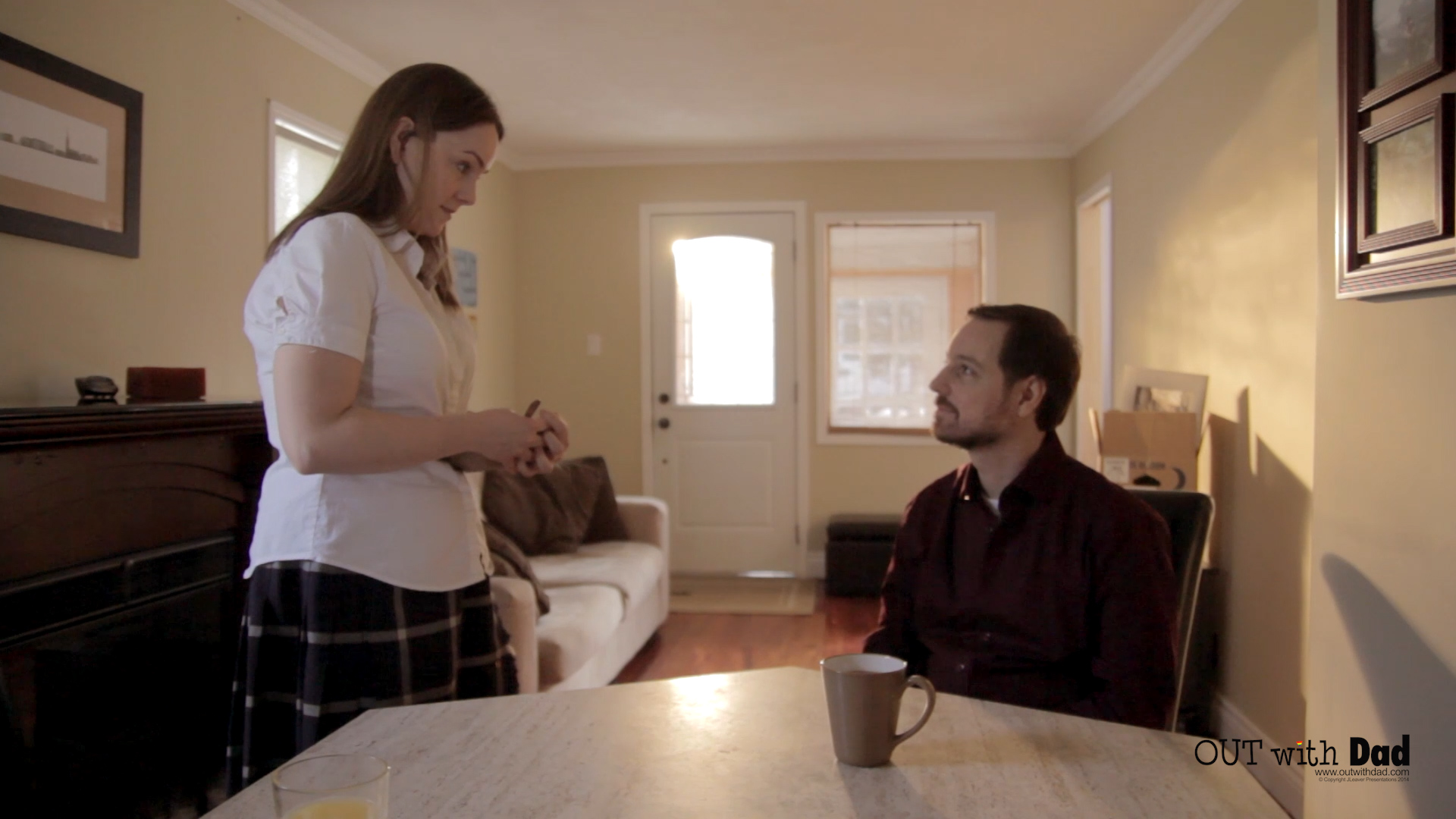 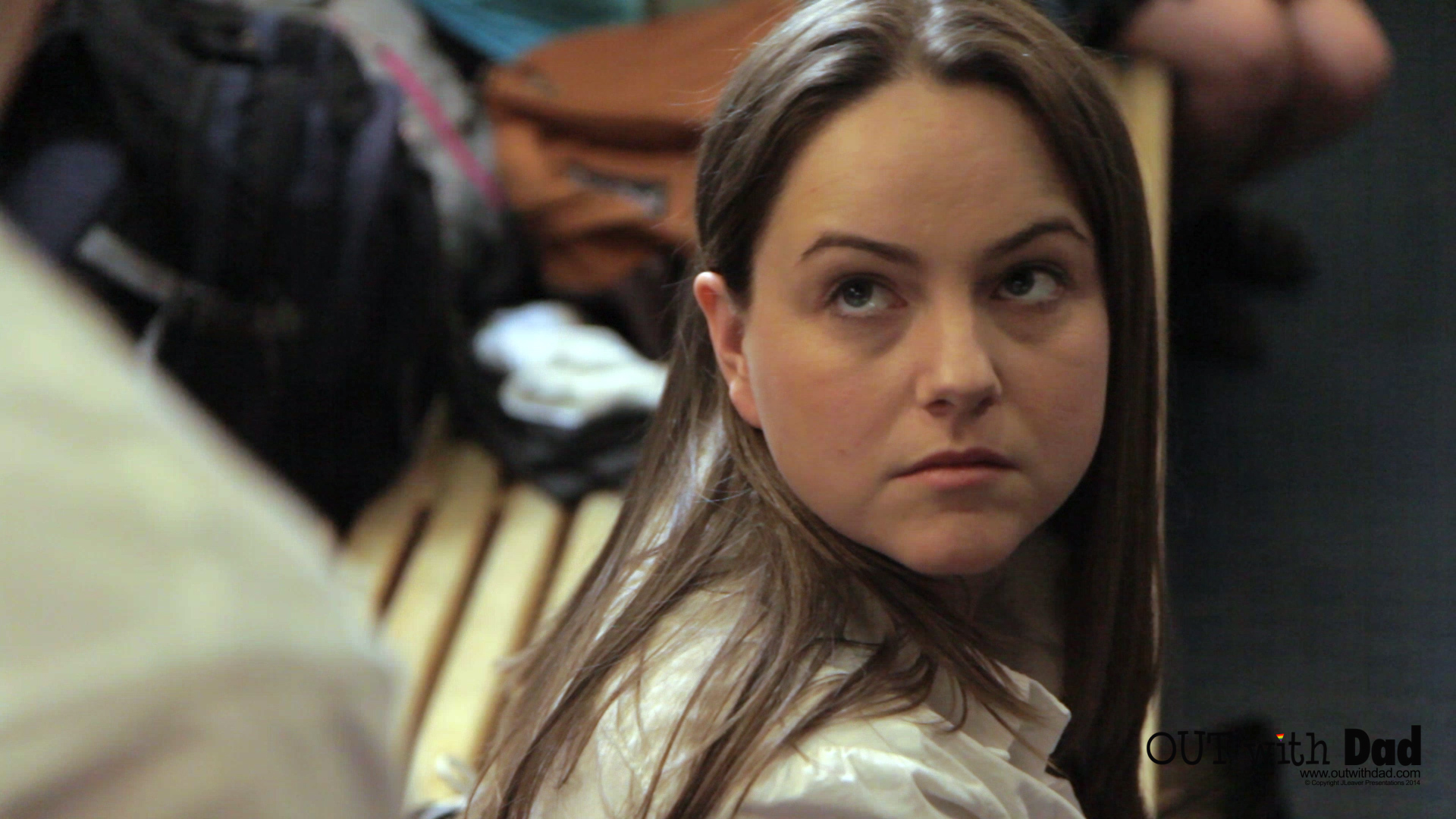 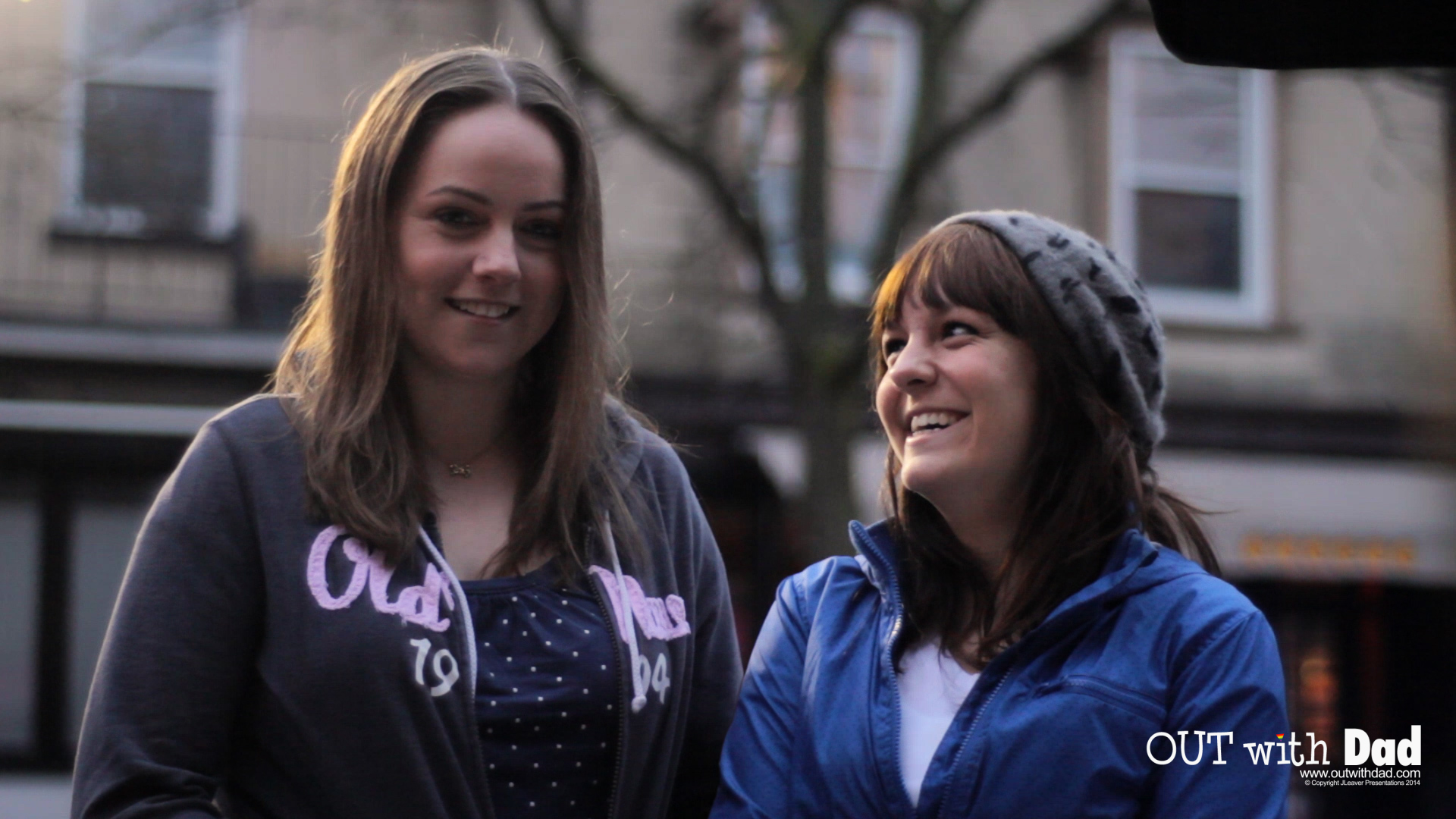 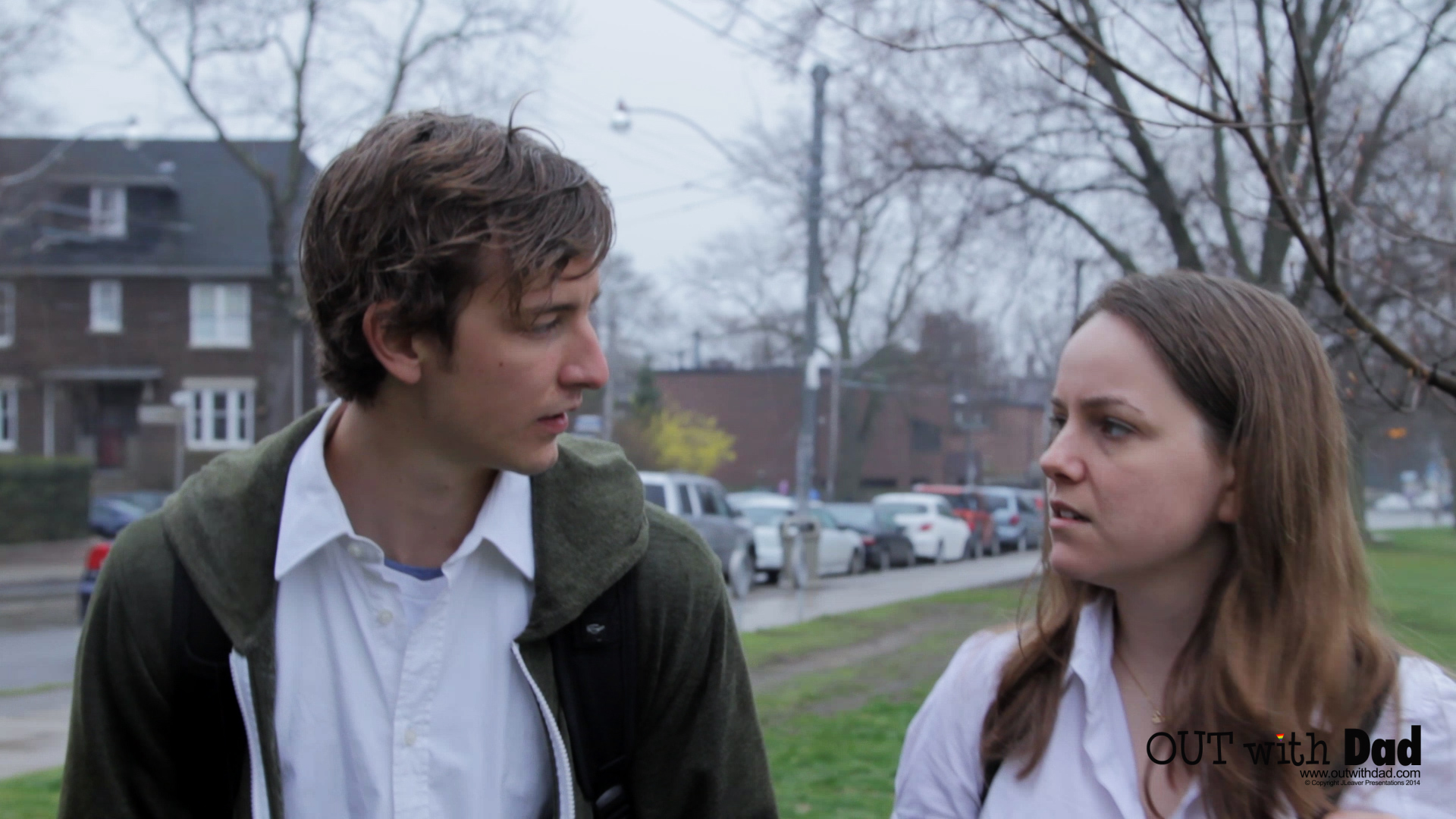 It’s an emotional time for Rose, as she struggles to make sense of her mixed feelings of worry for Vanessa and growing closeness with Claire. Yet even with turmoil, life goes on and we find the light amongst the darkness… and even laughter. 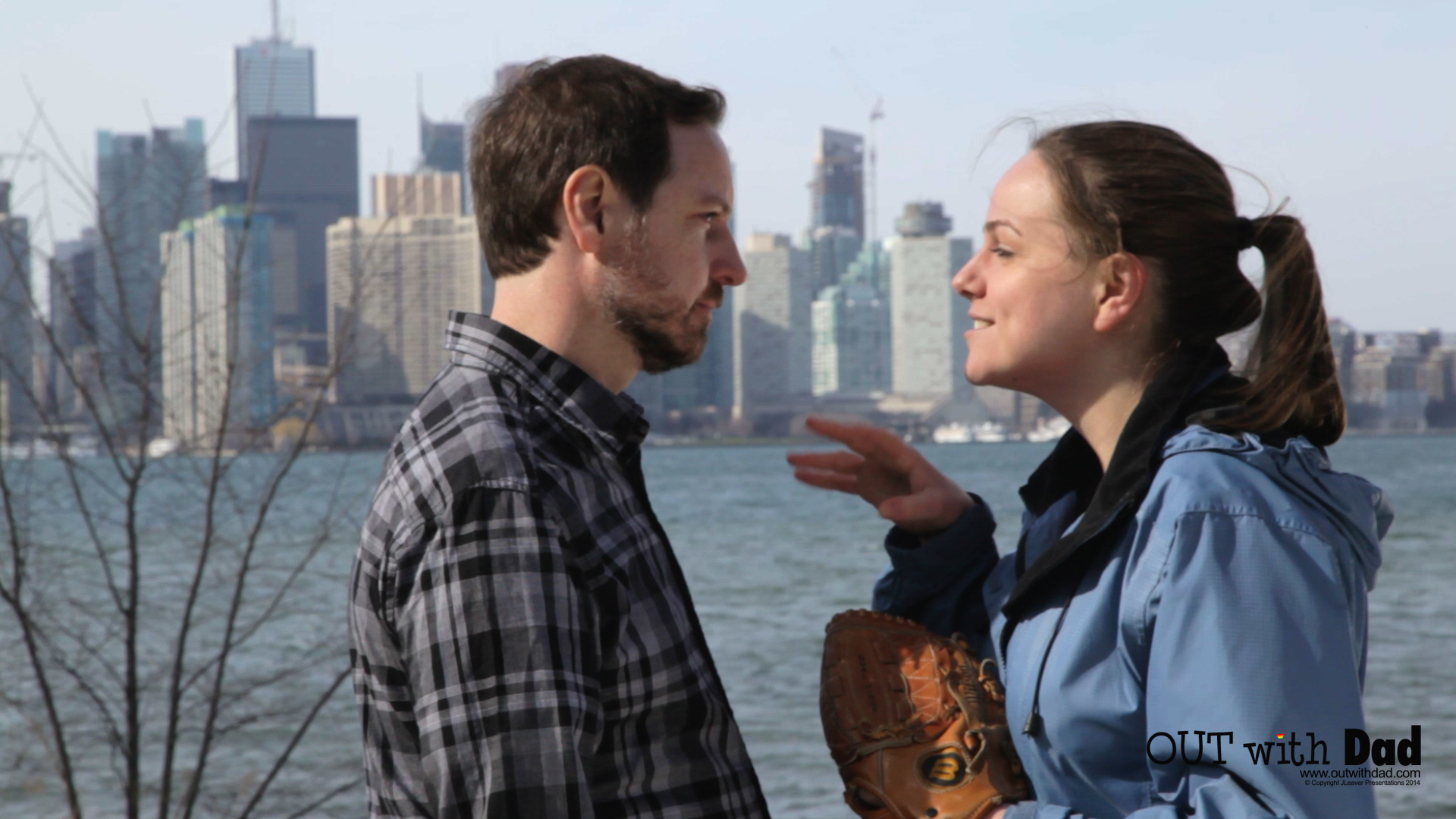 Rose and Dad are catching up while play catch on Toronto’s Centre Island. While dropping ball on some secrets, the biggest shock comes to them when they get home and someone is waiting for them. Follow us on  Twitter and like us on  Facebook! Les épisodes de Out...
« Older Entries
Next Entries »