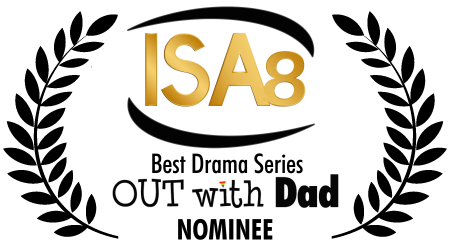 We would like to congratulate all of our fellow nominees. It is an esteemed pleasure to be named among you.

In all, there are 48 nominated series from around the globe: United States, Canada, United Kingdom, Singapore, New Zealand, Australia and Argentina. A gala ceremony will be hosted on April 5 in Los Angeles. Jonathan Robbins will be in attendance representing all of us!

To see the ISA official announcement with all the other nominees, please visit them by clicking here.